All the sizes in all the colours as the EU antagonists charge out of the blocks
The Prime Minister is off to America, where it is expected he will be briefed on what to think during the coming year. But before leaving, he will kick off his big EU fightback with some pro-Brussels spin that is so leaden, it really does feel like something Mandelson might have come up with in 2005. Staying in the EU, Cammers will claim, will earn £10 billion for Britain. This is because the Eton Mess hopes to help clinch a global trade deal with Obama and the EU, so of course it is a very good reason for keeping the Special Relationship as well. By the way, given the likely outcome of these trade talks, while Britain will trouser £10bn, Washington will pick up a mere £63bn, or slightly more than they paid in debt interest last week. ‘The deal could be worth £380 a year for each British family’ puffed the Number Ten Bollockserator.
Anyway, just so we’re clear here, the reason to stay in the EU is because it’s about to do a deal with the US. Do try to remain clear on that one, because there are no local elections to be won by UKip this week and so Boris Johnson is now telling us that the question of EU membership “is no longer of key importance to the destiny of this country….The political row [about it, which I've been stoking up for months] risks overshadowing more important weaknesses in the economy…”. Ah, OK. So Ukip, which held a really important message for Brits last week, is this week irrelevant, says Boris. 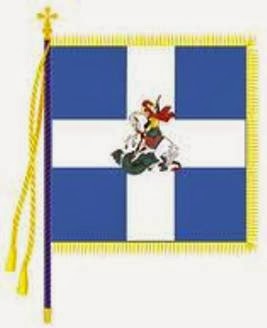 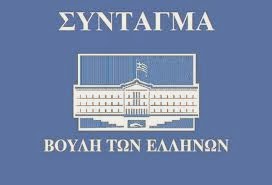 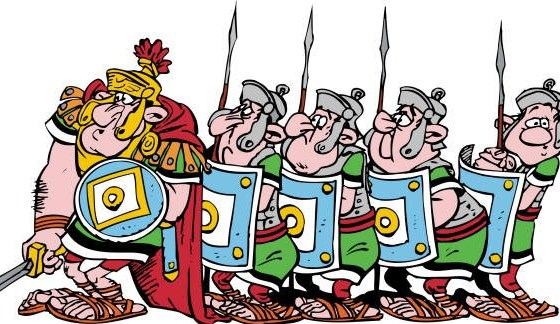 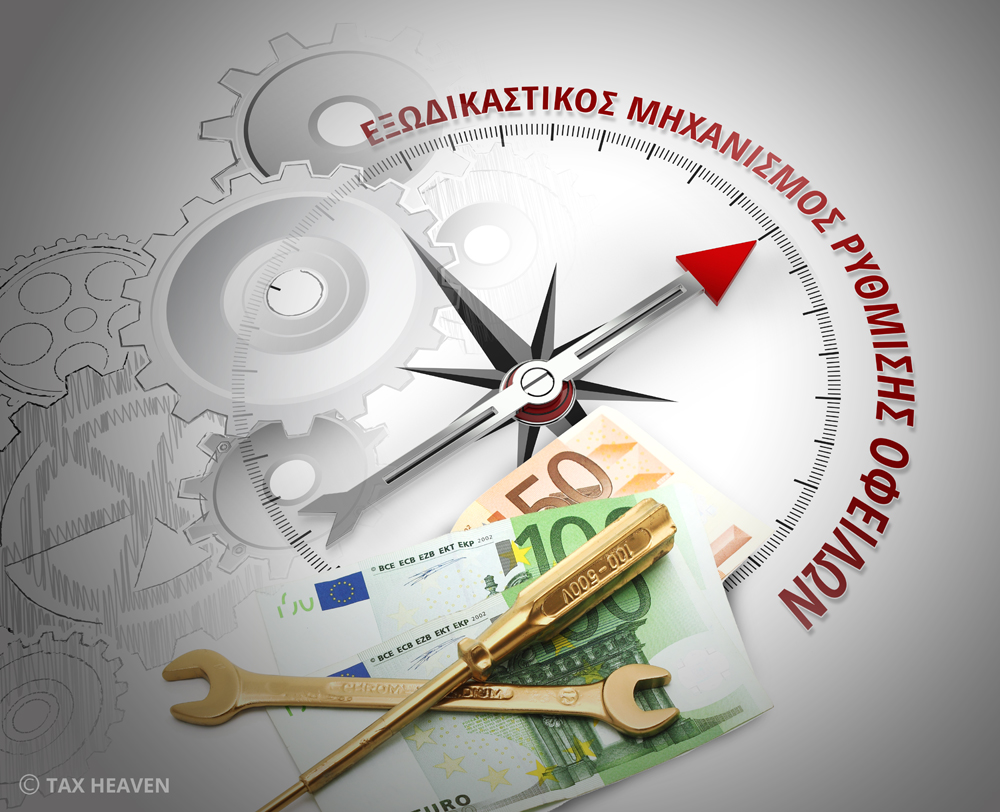 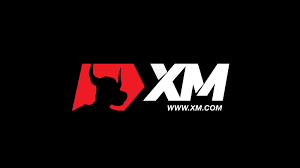 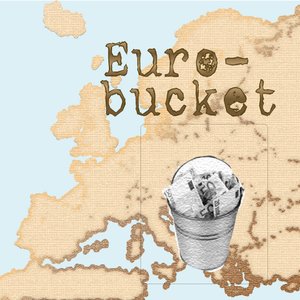 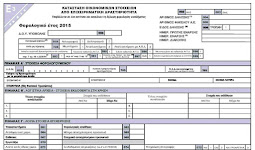 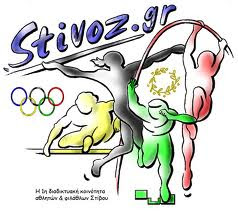